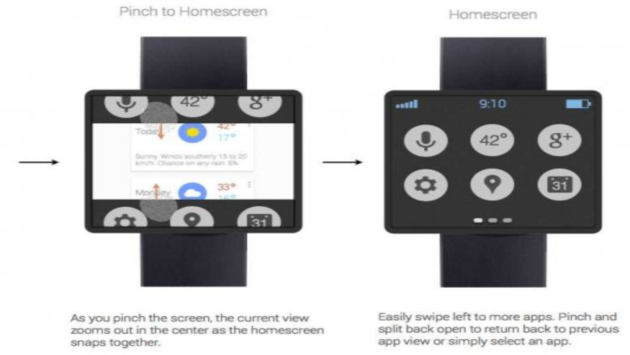 Not much is known about Google’s smartwatch play. What we do know is that it is happening and possibly soon.

Recently, in Google’s Q3 earnings call, there was a brief mention of smartwatches. Although it wasn’t much, it was enough to set the internet on fire. Today, a tipster sent in some pretty strong evidence coming directly from Google’s servers. It appears that buried deep within the CSS on the http://www.google.com/nexus page there is a placeholder for “Watches”

Typically you can modify the html and get the code to spit out the desired results, but in this case, the images obviously aren’t online or readily available. One thing to note here is the plural, Watches. Could it be that we will be getting more than one of El Goog’s mysterious devices? Unfortunately, nothing more is known about the codenamed “Gem” device(s). If rumors serve to be true, the device is to be based on Google Now and function more as a smartphone companion. 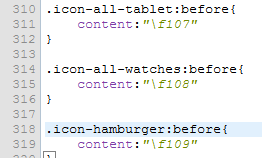 So now that we can confirm the devices are real and apparently coming soon, expect leaks to pop up left and right from this point forward! The question remains, is there a market for a Google Now watch? How much would you be willing to pay for one? Sound off in the comments below.