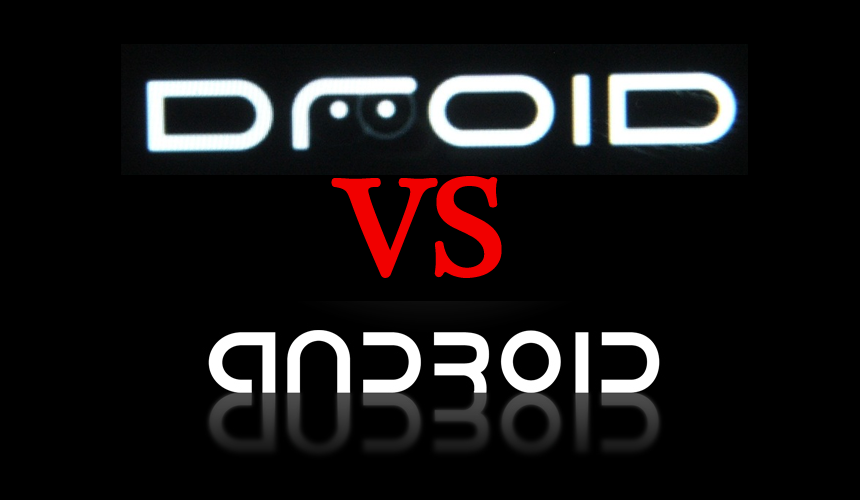 I guess I’ll file this as a rant because it gets me fired up every time I hear it.  The IHeartRadio advertisements on the radio say “Download the iheartradio app for your droid” or similar and it drives me nuts that a company so large could be so clueless. They aren’t the only ones doing this either, it’s just one that I hear over and over again. I blame Motorola for this, but at the same time, I thank them. I’ll get to my point, I promise. Basically, I want to help people not sound like an idiot when talking.

The “Droid” was an old phone made by Motorola for Verizon. It ran Android, the open source operating system by Google. These are very different things. 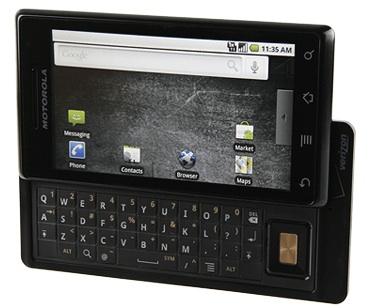 This is a Droid.

Verizon had great success with the phone and decided that all of it’s Motorola Android phones would be a part of this “Droid” naming convention with a few exceptions. Verizon pushed and pushed the marketing for these phones to the point where people had no clue what Android was, even though it’s what makes the Droid work. Consider this analogy. Dell makes a computer, it runs Windows. Dell is the hardware manufacturer, Windows is the software it runs. So asking me if my S4 is a “Droid” is like going to Best Buy and asking if the HP is a Dell. Kleenex is a tissue. Coke is a soda. Droid is an Android phone. It doesn’t mean it’s the best by any means. In most cases, the Droid phones weren’t very good. 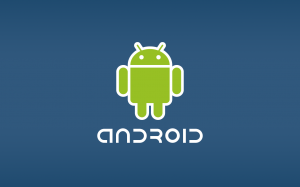 Despite people not knowing what Android was, Droid put Android on the map and paved the way for the OS to completely dominate the market which is why I say thank you.

No, my S4 is not a freaking Droid.