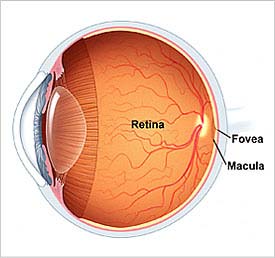 Clearly, “retina display” is whatever Apple wants it to be. There isn’t a set dpi/ppi. It’s all arbitrary

To the consumer, “retina display” has become a term used to determine if a screen was good or not. Like all Apple products, the buzzword sticks and people shell out all of their money. To the educated, “retina display” is a joke. A quick glance and one would quickly notice that it is a high resolution IPS display. You know, IPS… the technology that makes your “retina display” work… the same technology that has been around since the mid 90s.  Why do we need to change it’s name? Apparently IPS doesn’t sound hipster enough. Lets take a look at some recent offerings in comparison to Apple’s superior “retina display”

7 inch
Nexus 7 – 323 ppi
iPad mini – 163 ppi (You obviously knew they were going to make a new one with “retina display” a year later like all of their other devices, right?)

So as you can see, this awesome “retina display” is not only bested by other companies but it’s also a thing of the past and was definitely a thing before Apple sold you it. 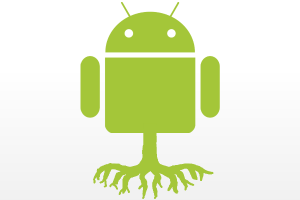 Next up, jailbreaking. Jailbreaking is identical to rooting. Gaining root on a device is as old as computer security. This is nothing new/special for Apple devices. Why root wasn’t a good enough word? I’ll never know. However, it is good to see rooting is alive and well in the iOS community. Maybe it’s because the device isn’t worthy enough of calling it rooting, I’ll never know. Either way, I think it makes people look dumb when they speak of jailbreaking their device, especially when they ask if I jail broke my Galaxy S4. The correct answer is “no, I didn’t jail break anything. I rooted my device.”

outkastz @outkastz
outkastz RT @Tryazon: This is no April Fools...@Bestway_US is back for an April Pools Party! 125 individuals will be receiving a free above ground p…
4h
outkastz I applied to host a @Tryazon pool party! #tryazon #Bestway #PoolPartyI'm hopeful that I get picked as a host!
4h
outkastz @VaultKeeperJosh What is this? A spoiler thread?
Feb 22
outkastz Just uhh, ya know, reading about @ptzoptics webcam on TOMS HARDWARE. Congrats on the review!
Jan 22
outkastz @ptzoptics It was definitely different. Felt a lot better with a PTZ camera out there instead of one of our guys.
Jan 18