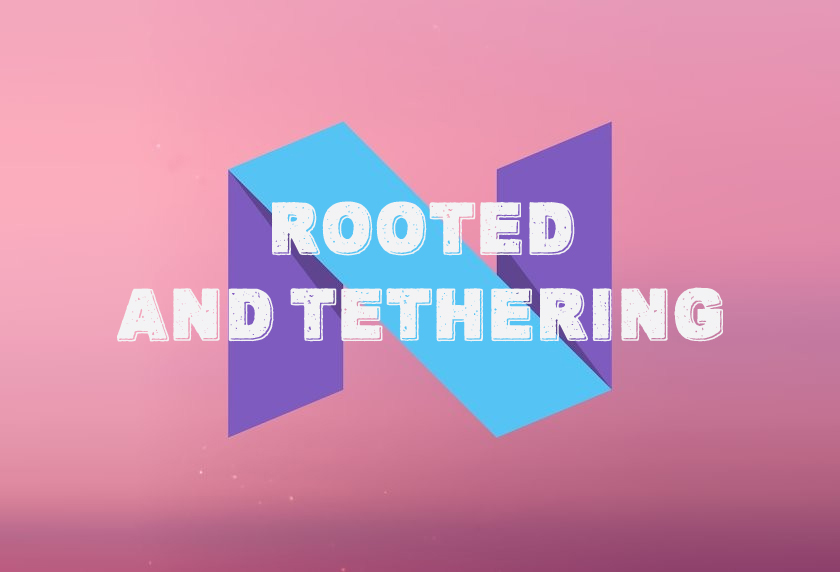 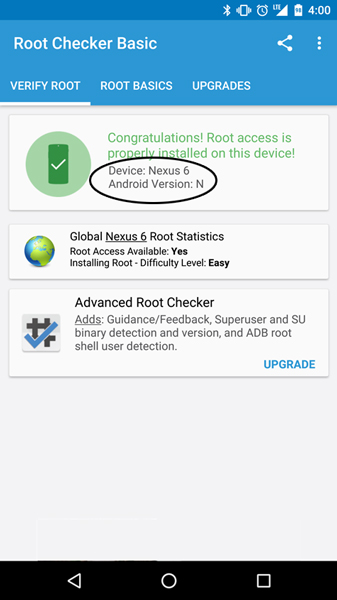 So, I would consider myself an early adopter. I did the whole Google Glass thing, I had a smart watch before it was cool and I got to play with HTC’s Vive well before the release date. So, I think the title would be fair. When Google announced the Android N Beta Preview to the public, of course I’d make the jump. I was planning on doing it regardless since I do still operate an Android Developer account. Since it was a public beta, Google did a good job to make sure installing it was easy. I prefer flashing it manually, but I opted for the OTA. It kept all my data intact but I lost my recovery, no big deal since my next “roms” would be updates to Android N direct from Google anyways.  I also lost root, but thanks to Chainfire, it was easily gained again.Here are the steps I followed to root my Motorola Nexus 6 running build number: NPC56P

These steps should be interchangeable with any Nexus device running N Preview 1. However, disclaimer that I won’t be held responsible if this bricks your phone. 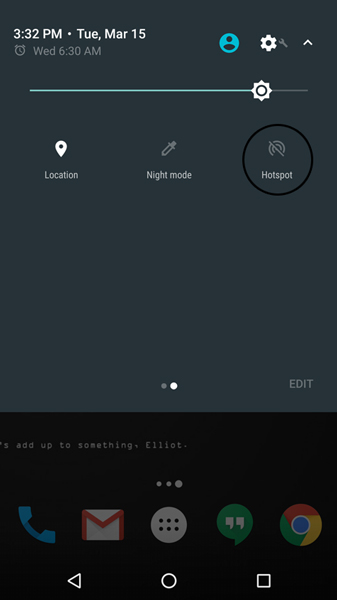 To enable tethering, you’ll need to run the following command via ADB or terminal emulator. You need to flash the boot.img from the “Gain Root” section above because it won’t work otherwise.