Although this site isn’t exactly about any one thing. It’s a place for myself and my IT buds to vent/rant and post tips as needed. 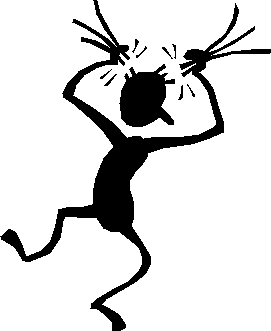 So that’s the deal. This site isn’t for anyone or any specific group, but I can tell you some things it will feature. Google Glass, Android, Chromecast, Chromebooks, actually… pretty much anything Google makes will be featured here. Volkswagen cars and parts are another favorite of mine, as are theme parks. So expect a lot of that. I also attempt to do hardware hacks every now and then, but not so much lately. Install guides are something I’ll work on since I typically refer back to them later. Also! Expect much rambling.

outkastz @outkastz
outkastz RT @TBLightning: ☑️ location services turned ON ☑️ claim offer in app by midnight ☑️ redeem all day tomorrow ☑️ get your @ChickfilA fixVa…
Mar 19
outkastz Umm is this a @BurgerKing problem or a @CocaCola problem? Only machine in the restaurant and it's out of almost eve… https://t.co/NphBQexiSz
Mar 10
outkastz RT @Tryazon: This is no April Fools...@Bestway_US is back for an April Pools Party! 125 individuals will be receiving a free above ground p…
Feb 26
outkastz I applied to host a @Tryazon pool party! #tryazon #Bestway #PoolPartyI'm hopeful that I get picked as a host!
Feb 26
outkastz @VaultKeeperJosh What is this? A spoiler thread?
Feb 22