This took place at my old job. We had these old Topaz brand signature pads that they thought were broken. It also explains why these people didn’t have enough money to keep me on… but that’s another story. So rather than toss them out like they were doing, I connected it up to see what the heck was broken with it. Downloaded the sdk loaded up visual studio express and then started playing with it. I was quickly able to create the screensaver as seen above and then grew bored with the fully functional “trash” and put it away. It was never seen again.

Unfortunately I have no idea where the source is for this. If I find it I’ll update the post. SDK was crazy simple though, to the point where I’d be comfortable building my own Point of Sale system. Good work Topaz. 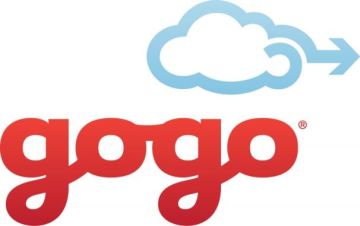 How to get gogo in flight wireless internet for free. [DISCLOSURE]